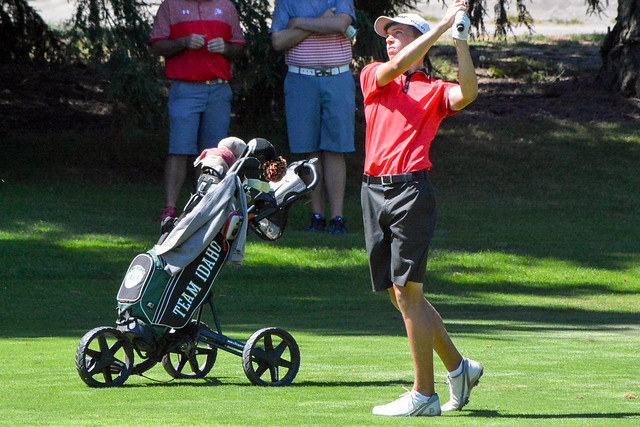 This was Carson’s second year on Team Idaho. Last year he finished T29 with a two day score of +9. This year he shot 74, 69 for a -1 total, helping Team Idaho finished 4th overall out of 12 teams. Carson is showing tremendous improvement in is game over the past year as he has also shown in previous tournaments such as the Junior World and the Big I.

The Hogan Cup 36-hole team matches pit the best junior golfers from the Western United States and Canada against each other in a team format with the three lowest scores each day determining the team total. Being selected to compete in Hogan Cup matches is an honor that has been bestowed to few individuals, and the excellence of past participants is indicative of the quality of the small, select field. There are some notable names who have participated in this event including Tiger Woods, Fred Couples, Jason Gore, Beau Hossler, Patrick Cantlay, Eddy Lee, Charlie Wi, Bobby Clampett, Joe Rassett, Ricky Barnes, Jack Renner, Lennie Clements, Scott Simpson, Rick Fehr, Robert Gamez, Bill Sanders, Kirk Triplett, Jim Nelford, John Fought, Peter Jacobsen, Jeff Quinney, and Casey Martin. 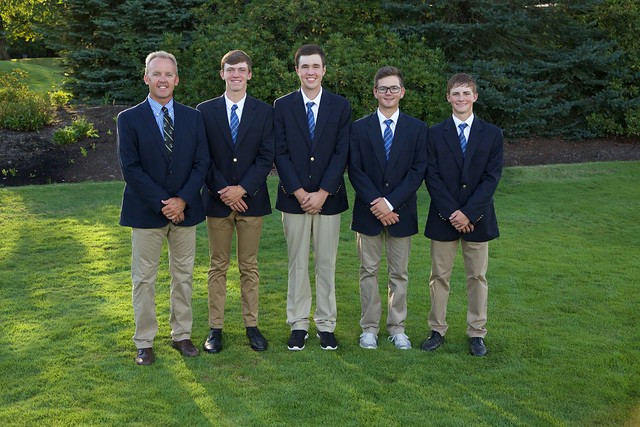